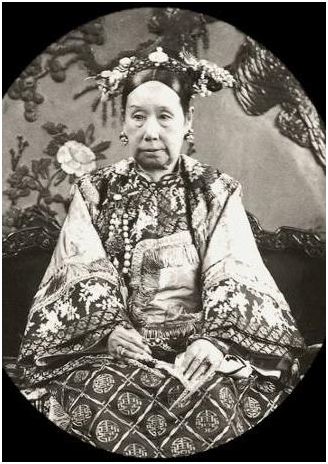 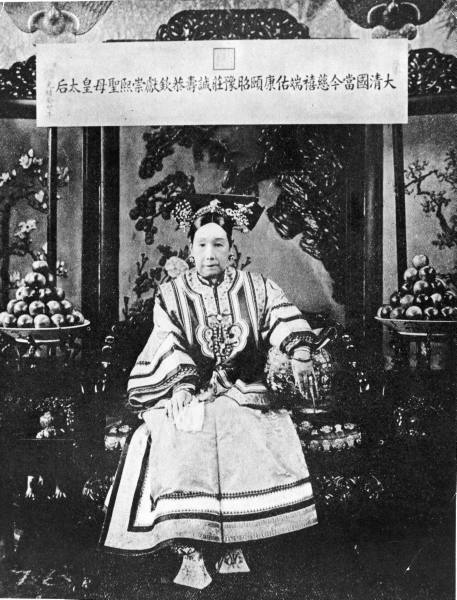 The Shih Tzu our Shizi gou, as it is named in Chinese, literally meaning “lion dog”, is a FCI approved dog breed from Tibet.

These dogs are said to have been living in Tibetan monasteries since the 7th century. The monks took care for their dogs to look like little lions.

They are of very good hearing and where thus used as temple guards, because they could hear danger much sooner than other dogs. They were the only breed that was allowed to roam free on the temple grounds, because the guard- and hearing dogs where too big.
The breed came to the Chinese empire in the 17th century as a tribute, where it became very popular in the palace. Symbolic colours and markings where highly rewarded. No tibetian lion dog was to weight more than 5,5kg, if it was to be enjoyed at the palace. There was a rule that said “let the lion dog be small”. Gold was the imperial colour of china and was very much preferred in the breeding. In multi-coloured dogs a white marking on their forehead and a white tip of their tails was very appreciated.

Tsu-his was the last empress of china, haven been empress since 1875. She was a secondary wife of Emperor Hsien Fung (died 1861) and owed to him her influence over the court. After the death of her son 1875 she, together with the legitimate widow of Hsien Fung and after her death (1881) alone, received the guardianship of the four year old emperor Kwang Su. She was able to keep her power even after the young emperor had been declared of legal age (1889).

The last empress of china, Tsu-Hsi bred the little lion dogs until her death in 1908 in her palace. She personally watched over the breeding of hundreds of dogs. It is assumed that eunuchs took care of the feeding, caring and clever breeding of the dogs, to gain the typical results.

After the death of empress Tsu-His 1908, the dogs where given to respected Chinese families, or sold at old lamaistic temples on markets like the Lung Fu Ssu or the Hu Kuo Ssu.

The first Shih Tzu could be found in England at the beginning of the thirties of the last century. The Chinese standard was determined and the breed was accepted in the Peking-Kennel-Club in 1934.